A new Swiss chairman and CEO for Arena

A Swiss citizen, Peter Graschi, has been appointed as the new chairman and CEO of Arena by Capvis, the Swiss private equity firm that took over control of the Italian-based swimwear company in 2014. Starting on July 1, he has taken the place of Luca Selvatici, chairman and joint CEO, who has been with the company for 17 years. Arena’s other joint CEO, Giuseppe Musciacchio, will report to Graschi in the new position of deputy CEO. He will continue to be responsible for product, marketing and sales. Graschi comes to Arena with an impressive background in the fashion and lifestyle industry, with a focus on strategy, finance and operations. He has been most recently chief financial officer and chief information office of the Tally Weijl Group, a Swiss-based network of more than 800 women’s wear boutiques, and president of its Italian subsidiary. Selvatici has made a strong contribution to the development of Arena, where he was promoted from chief operating officer to joint CEO in 2016. 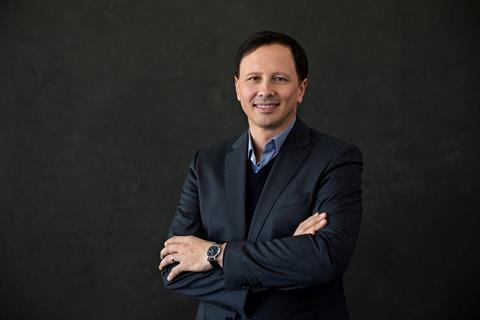