Adidas has promoted Marina Moguš from general manager of Eastern Europe to managing director of Central European operations. She will now have charge of the markets of Germany, Austria, Switzerland, Poland, the Czech Republic, Hungary, Slovakia, Lithuania, Latvia and Estonia. The company will in time be expanding her purview to parts of northern and southern Europe as well. Moguš has in the past held several financial positions at Adidas and its Reebok subsidiary in Germany and the U.S.

Paul Boerboom, who has been handling German operations, is acceding to the new vice presidency of “Global Hype,” where he will be in charge of “brand attractiveness and franchise management” as part of Adidas’ “Own the Game” business plan. 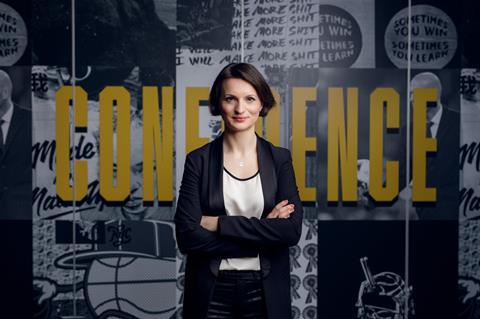