Amer Sports has found a new and experienced executive with an excellent background in the sporting goods industry, Franco Fogliato, to head up Salomon as president and CEO. He will take on the responsibily by March 15, 2022, at the latest. Columbia Sportswear announced a few days ago that Fogliato would leave by Sept. 3 the company, which he first joined in 2013 as senior vice president and general manager for the EMEA region.

Fogliato, an Italian executive born in Montebelluna who is set to turn 52 years old on Aug. 16, had previously worked as sales manager for The North Face since 1998, as general manager for Western Europe at the brand’s parent company, VF Corp., from 2000 to 2003, and as the CEO of GSM Europe, the European subsidiary of the Billabong Group, for nearly ten years.

James Zheng, executive director and CEO of Amer, said that Fogliato’s global business leadership experience in the sportswear sector and his omni-channel expertise “will be invaluable as we accelerate Salomon’s omni-channel strategies across our global markets.” After moving to Portland, Oregon four years ago to be Columbia’s executive vice president and general manager for the Americas, Fogliato had added last November the role of executive vp in charge of global omni-channel operations.

At Salomon, Fogliato will take over the helm from Jean-Marc Pambet, who returned to run the French-based company from his retirement last January, following the sudden departure of Michael White after only one year in the post. Pambet announced in November 2020 that he was going to retire two months later after spending 34 years at Salomon. He had served as its president and CEO since 2009. 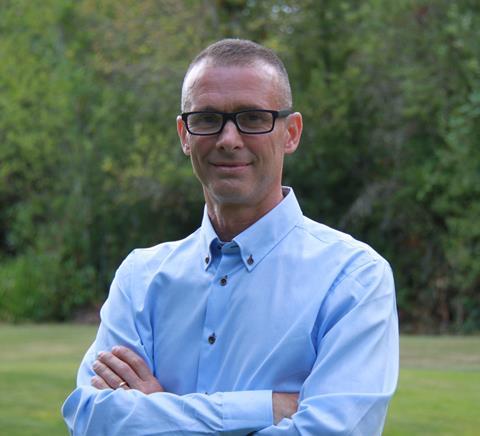