Kathmandu Holdings has announced that Brooke Farris will assume the position of CEO of Rip Curl, effective Aug. 16, 2021. The appointment follows the previously announced promotion of Michael Daly, who has headed up Rip Curl for 19 years, to CEO and managing director of the whole group. In her new role, Farris will report directly to Daly. She joined Rip Curl in 2010, initially organizing Rip Curl surf events around the world, implementing marketing strategies for retail, wholesale, social media, team and events as marketing manager for Australia and New Zealand. She then became a key member of the Australian surf brand’s global leadership team as general manager (GM) of digital operations. In her most recent role as GM of women’s, Farris helped develop the brand’s global women’s business. Prior to joining Rip Curl, she spent three years as women’s tour manager for the World Surf League on Queensland’s Gold Coast. She has been a board member of Surfing Australia since last November. 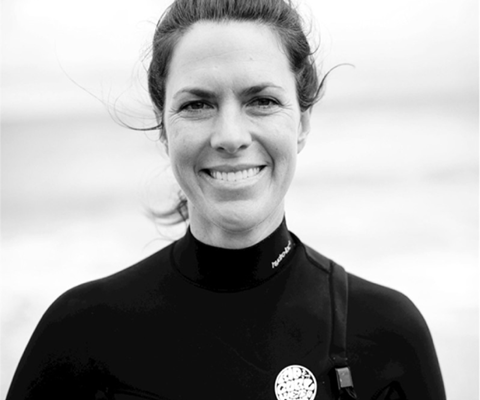