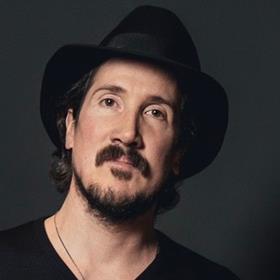 Burton Snowboards has named Adrian Josef Margelist as its new executive creative director, and Kelly Murnaghan as senior vice-president of global marketing. Both Margelist and Murnaghan, who have already started in their respective roles, will report to Burton’s chief executive, John Lacy. Margelist will also provide, in addition to his role as creative director for Burton globally, creative direction to Burton’s joint venture in China. Most recently, Margelist served as chief creative officer at Mammut. Within his 20-year experience in the creative field, he has also previously led the design and creative efforts for international brands such as Esprit, MCM and Liebeskind, among others. Murnaghan, who joined Burton in late September, has over a decade of experience in marketing and advertising agencies at the executive level. After working for Ogilvy & Mather in New York, Fallon in Minneapolis and Mullen in Boston, she joined Converse, where she held various director-level roles over a seven-year period. She later joined Vans, where she was the vice-president of marketing for North America. In 2019, Murnaghan served as chief marketing officer at Lagunitas. 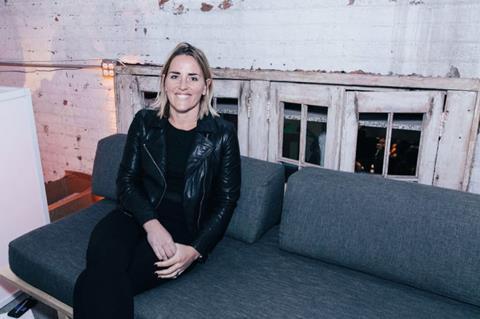