It’s now official. As previously reported, Johan Eliasch had pledged to step down as CEO of Head if he would be elected president of the International Ski Federation (FIS), which actually happened on June 4. A statement from Head has confirmed his resignation – effective immediately - as CEO of the company, which he has been running since he took it over in 1995, partly because of his passion for skiing.

We have not been able yet to find out who will take over his position at the Austrian-based company. “I leave HEAD in very capable hands with an exceptionally strong management team,” said Eliasch in the company’s statement, without adding any details on this point. To our knowledge, the relatively wealthy Swedish executive is still the company’s major shareholder, based in London.

The press release noted that Eliasch has presided over the transformation of the brand from a heavily loss-making operation to a highly profitable sports equipment group with leading market shares in all its segments. In addition to snow sports, the group is involved in racquet and water sports.

The statement also pointed out that Head has won the FIS Ski World Cup’s Overall Ski Manufacturers Crystal Globe in eight out of the last ten years including the 2020/21 season.

Eliasch, who is now 59 years old, is taking the place of the 77-year-old Gian Franco Kasper at the helm of FIS, which he said has “enormous potential” for further development. He was reportedly one out of four candidates for FIS’ presidency including Sarah Lewis, the long-standing general secretary of the governing body. Eliasch has reportedly agreed to give up on an annual compensation of 600,000 Swiss francs (€550,000-$670,000). 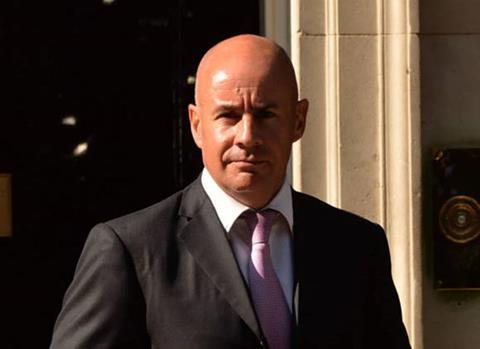