After three years as president of K2 Sports, John Colonna has been named president and CEO of K2-MDV Holdings. Based in Seattle, he will be responsible for the Marker Dalbello Völkl (MDV) and K2 Sports businesses, overseeing the global presence of all its brands and their products including K2 skis, snowboards and skates; Marker ski bindings, Dalbello ski boots, Völkl skis, Ride snowboards, Line and Madshus skis, Atlas and Tubbs snowshoes, and Full Tilt and Backcountry Access.. Prior to joining K2 in 2018, Colonna was global vice president and general manager for apparel and accessories at Converse. He began his sporting goods career in 1997 at Burton Snowboards, where he led the brand’s global outerwear business until 2003. He then spent several years each at Rusty, Nike and Levi’s in different VP positions. 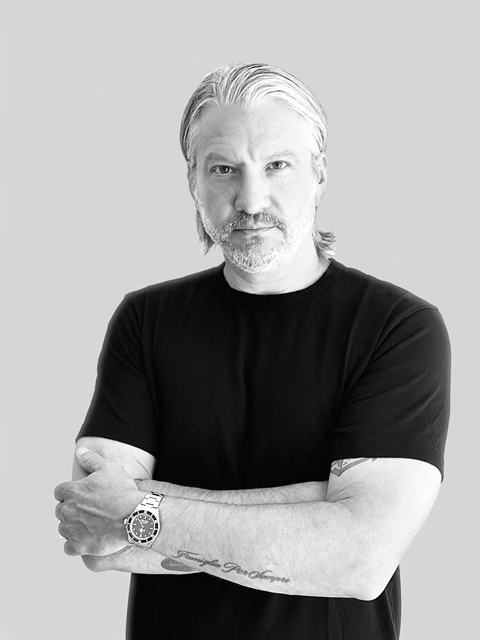 Colonna takes over the position from Christoph Bronder, who successfully built up and managed the Marker Dalbello Völkl group’s business for nearly 25 years. Bronder joined Völkl in Straubing, Germany, in 1996 and turned the then struggling ski brand into an internationally recognized industry leader that still manufactures its products in Germany. He was instrumental in the acquisition of Marker in 2000 and Italy’s Dalbello in 2015. By that time he was in charge of the global operations of Marker, Völkl and Dalbello, subsequently rebranded as MDV Sports, but not those of K2 Sports, which had taken over Marker and Völkl in 2005.

In 2008, after the former Jarden Corp. acquired K2 Sports, Bronder became also managing director of K2 Europe. He retained his positions when Jarden was bought out in 2016 by Newell Brands, which just a year later divested the brands under the umbrellas of Marker-Dalbello-Völkl and K2 Sports and sold the entire business to a private equity firm, Kohlberg & Co., for $240 million.

Bronder is retiring from active management of the company but will remain on the board.