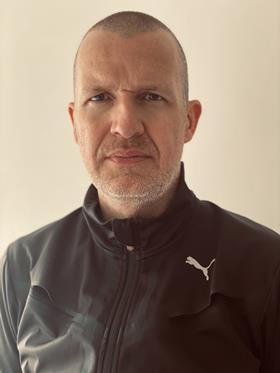 Puma has appointed Ben Hughes as general manager for the United Kingdom, Ireland and the Benelux countries (UKIB), with immediate effect. He succeeds Paul Spencer, who moved to the position of regional sales director for Europe at the beginning of July, as previously reported. Hughes has been head of sales for UKIB since 2014 and has been instrumental in developing the business in the region, the company said, gaining the respect of U.K. clients. Hughes joined Puma in 2008 as a key account executive for JD Sports Fashion. He will report to Arne Freundt, regional general manager for the EMEA region.