Puma has a new marketing head for Europe

Puma has made Benoît Menard its regional marketing manager for Europe. He will be working out of the Puma group’s headquarters in the Bavarian town of Herzogenaurach. Menard has been with the company since 2018, having previously spent five years with Adidas and another five with a French TV channel, Canal+. He has most recently come up with Puma’s “Only See Great” marketing campaign, inaugurated last year, with the footballer Neymar Jr as its face. It is now expanding into an ad campaign, complete with a miniseries on Amazon Prime. The series, bearing the same title as the campaign, is narrated by the sprinter Usain Bolt and follows four French athletes as they train for the forthcoming Tokyo Olympics. To help develop the campaign, Puma hired La Fourmi, a dedicated sports marketing agency – and one of the two brands that make up the French Mitchell Group. 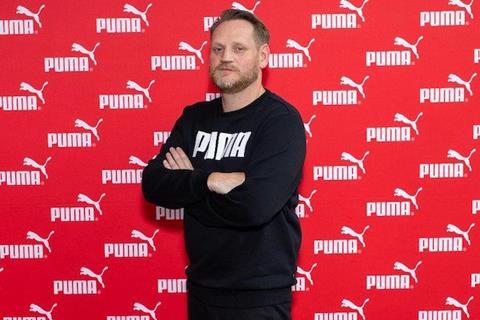