The Invictus Games 2025 bid has been awarded to Vancouver and Whistler in British Columbia, Canada, in partnership with the True Patriot Love Foundation. True Patriot Love is working with the Government of Canada, the Government of British Columbia and First Nations in Vancouver and Whistler to ensure that the Invictus Games in February 2025 will be the most innovative and accessible ever, including the first to incorporate adaptive winter sports in addition to the core sports of previous Invictus Games. The planned 500 participants from 20 nations will compete in adaptive sports, including new winter sports (alpine skiing, Nordic skiing, skeleton and wheelchair curling) in addition to the core sports of indoor rowing, sitting volleyball, swimming, wheelchair rugby and wheelchair basketball.

The founding patron of the Invictus Games Foundation is Prince Harry, the Duke of Sussex. 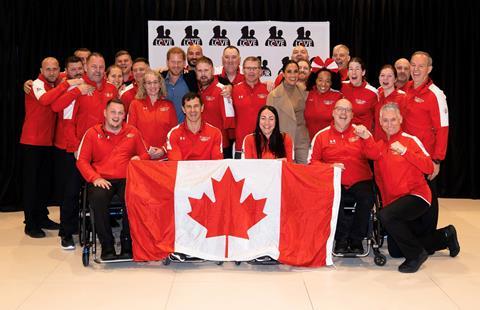