Alibaba's virtual influencer for the Olympics

Her name is “Dong Dong,” which means winter, and her mission is to engage with the fans of the Olympic Games in Beijing. That is what the official Olympic partner Alibaba Group said when presenting its new virtual influencer. 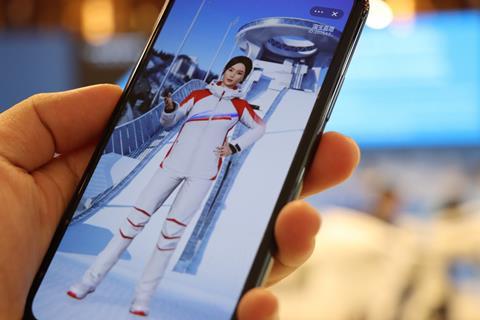 Dong Dong is meant to engage with young fans

Here is a list of some of Dong Dong’s tasks:

All of these compelling interactions are supported by cloud-based digital technologies. “We developed Dong Dong with the hope that the cloud-based virtual influencer can create better engagement with the younger, digital natives in an exciting and natural way,” said Xiaolong Li, the leader of Alibaba’s virtual human & intelligent customer service. He further explained: “In the future, we will push technology boundaries even further to create an enthralling mixed reality. Digital personas or virtual influencers will find new ways to engage with their audience through immersive experiences or a metaverse-style setting, whether during large-scale, global sports events like the Olympic Games, virtual conferences, or 3D exhibition tours.”