Nike has released the following statement in reaction to an article published on our website on Feb. 15: ”Lidl is not a partner in Nike’s marketplace strategy and we are not selling product to their business.” A spokeman for Nike would not say, however, whether it is in litigation with the giant German-based low-cost retailer; and Lidl has not yet responded to our inquiries.

According to the Spanish media, Nike had announced a partnership with Lidl on a sportswear collection that is sold exclusively online via the marketplace of the international low-priced supermarket chain, but the Nike spokesman denied having made such an announcement.

The product line sold on Lidl’s Spanish marketplace comprises T-shirts, sweatshirts and trousers for men, and is sold at prices ranging from €11.99 to €39.99. The range offered on Lidl’s German website also includes a pair of sneakers and a pair of football boots, both discounted. The items can still be viewed on the retailer’s websites in Germany and Spain.

For Nike, which is eliminating many “undifferentiated” wholesale accounts, the move is said to be an aspect of the company’s strategy to strengthen its direct-to-consumer distribution channel. According to observers, it may have been prompted by the big supermarket operator’s apparent success with a line of cheap and colorful Lidl-branded sneakers, rubber boots and coordinated streetwear that it launched last summer. Reportedly, they sold out quickly on the resale market, fetching much higher prices. The sneakers resembled Nike’s Huarache model. Founded in Germany in 1930, Lidl has more than 10,000 stores around the world. 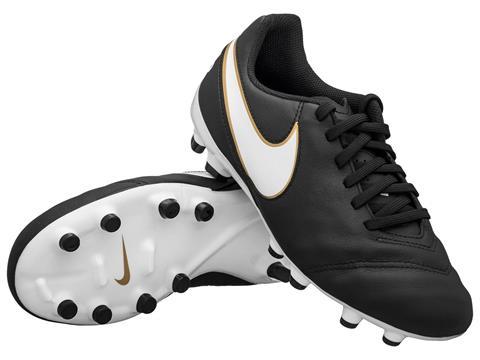 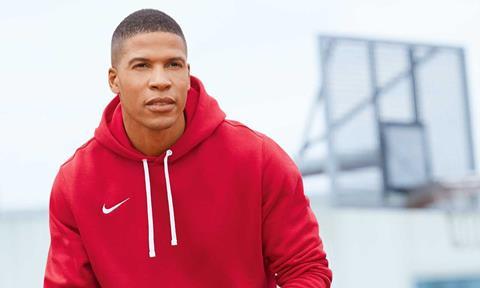