On Running and Vaha get top honors at ISPO

The international jury that selected the winners of ISPO Gold Awards chose On Running’s Cyclon shoe and Vaha’s Eton Motion Analysis mirror as “Products of the Year” in the running and fitness segments, respectively. We have already reported about Germany’s Vaha and its recent funding round, where Porsche Ventures stepped in as an investor. On also got a “Special Sustainable Achievement Award” at ISPO because of the innovative circularity goal of its unique subscription service, which will start in autumn. In addition, the Swiss company won a simple Ispo Award for the Cloudultra, a very light ultra trail running shoe that will come out in early March, and it has not stopped innovating: Caspar Coppetti, the young CEO of On Running, indicated that it is working on some “crazy” shoes for running on the snow while discussing the company’s philosophy at the Running Symposium organized by Runner’s World during ISPO Munich Online. Statistics shown by NPD at the symposium about the European and German running market showed that On’s Cloud became the best-selling running shoe in Germany last year, followed by Brooks’ Ghost and two models by Adidas, the Gel Cumulus and the Ultra Boost. 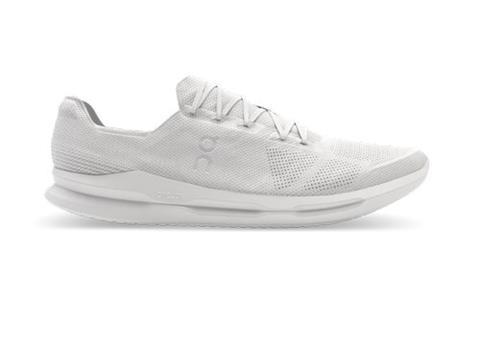 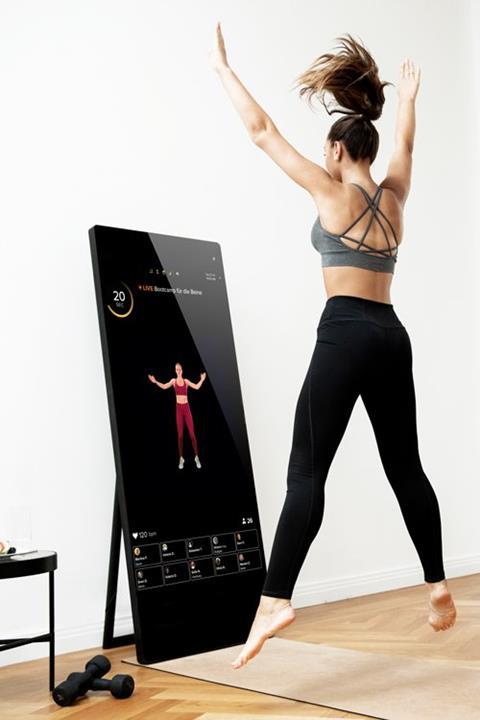