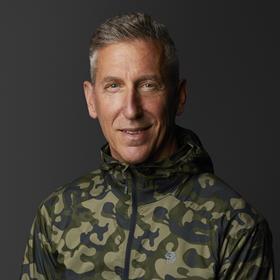 Columbia Sportswear Company announced that Doug Morse, senior vice president for Emerging Brands since 2020, will step down this summer, after working in several rolesfor the group since 1994. Craig Zanon will take over the position, making him responsible for the group’s Sorel, Mountain Hardwear and prAna brands. “He will build on the brand-led, consumer-focused strategy that we have been pursuing for the last several years,” said Tim Boyle, CEO, president and chairman of the board of Columbia Sportswear. Previously, Zanon spent the last three decades at Nike, where he most recently served as vice president and general manager of global basketball. While at Nike, he also served as vice president of U.S. footwear and general manager of the Americas. He will join Columbia Sportswear on April 5, reporting directly to Boyle.