Casall Sport is releasing a training glove treated with Polygiene’s ViralOff, which has received an ISO18184:2019 certification for its elimination of more than 99 percent of viruses (the SARS-CoV-2 virus behind Covid-19 included) within two hours. The glove went on sale on Casall.com, at Casall’s concept stores and at selected retailers on Jan. 26. Founded and headquartered in Sweden, Casall operates in “20 markets worldwide.” 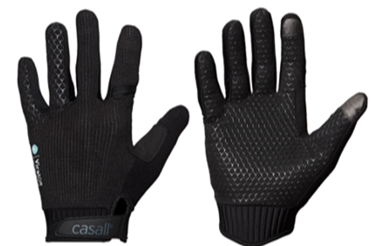